The Pelvic Radiation Disease Association is run a board of Trustees who oversee both the charity’s future strategy and its day-to-day operations. Our office team, Sarah Steele and Robert Brown, keeps us organised!

We welcome applications from anyone interested in becoming a Patron, Trustee or a volunteer to help in running PRDA – please contact us.

Virginia Ironside is an author, journalist and agony columnist who has supported and advised thousands of people with their questions about health, relationships and life choices, through her popular columns in national newspapers. She currently writes a monthly column in the Oldie and a regular column in the Idler, as well as performing her show Growing Old Disgracefully.

Virginia’s involvement with PRDA began in 2013 when she wrote in the Daily Mail about Sir Michael Holroyd’s experiences with Pelvic Radiation Disease after his colorectal cancer radiotherapy treatment.

PRDA is very grateful for Virginia’s ongoing support as our Patron, and for her help to raise awareness of Pelvic Radiation Disease. 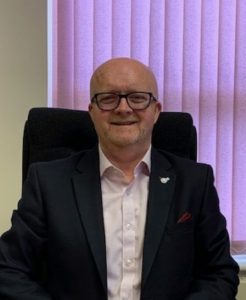 John is an experienced leader, Director and Non-Executive Director who has operated across a range of industries. He is Managing Director of five domiciliary care businesses in Lincolnshire and North Yorkshire. He lives in Lincolnshire with his wife of 36 years and enjoys an occasional day fishing and spending time with his 3 grandsons. John became a Trustee in June 2020. 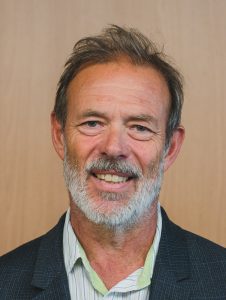 David is a retired civil servant who specialised in IT and digital media, particularly in national museums.  He was treated for two years for rectal cancer starting in 2012, and received treatment for consequences of pelvic radiotherapy for some years afterwards.  David has subsequently returned to competitive masters rowing.  He plays drums in a blues/soul band, is a keen cruising sailor, and also coaches disabled sailing and rowing. He took over the Treasurer’s role in December 2017. 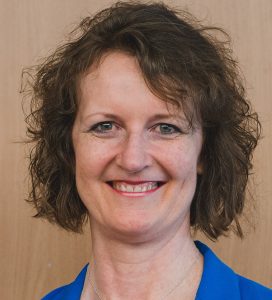 Lesley is the Senior Programme Manager for Living With and Beyond Cancer at NHS England.  Prior to that she worked at Macmillan Cancer Support as Consequences of Treatment Programme Manager, working mainly on consequences of pelvic cancer treatments.  Before Macmillan, Lesley worked in NHS management for 20 years, after a short career in laboratory research. Her degree was in Biochemistry, and her PhD in Toxicology. Lesley became a Trustee in 2017. Twitter: @Lesleylesleys

Lisa graduated in 1992 and began working as a therapy radiographer at Addenbrooke’s hospital, Cambridge. With a keen interest in Gynaecological cancer, she went on to develop a consultant radiographer led pathway which included engaging with local gastroenterologists to pilot a late effects referral pathway. In 2011 she completed her Master of science degree at Sheffield University with a research focus on vaginal consequences following pelvic radiotherapy. She then went on to contribute to national guidance on vaginal dilator use and late consequences of pelvic radiotherapy for gynaecological patients. In 2014 Lisa took up the position of centre head at Maggie’s, Cambridge where she continues to support people affected by cancer. Lisa became a Trustee in May 2020. 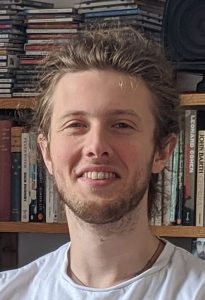 Ben is a junior doctor who trained at UCL, graduating with an MBBS and iBSc in Neuroscience. Ben is currently working full time at University College Hospital. He has personal experience with PRD and pelvic malignancies. His father received pelvic radiotherapy for metastatic prostate cancer in 2007. Ben has an interest in NHS service improvement, especially in regards to cancer care and the long term impacts of cancer treatment. Ben became a Trustee in May 2020. 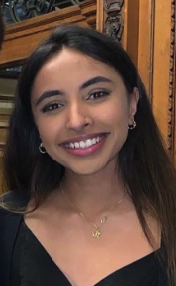 Bhumi is an MD candidate at Cambridge University with an interest in innovation, policy, and digital healthcare start-ups with the potential to have a positive impact on healthcare. She is co-founder of The Medicine Access Project, Cambridge Nutritank society, and business development analyst at digital healthcare start-up SolveMed Group. She is currently exploring her interests in healthcare venture capital to improve patient outcomes.
Bhumi is one of 6 section council members at the Royal Society of Medicine, and has held innovation and research roles with Columbia University, Harvard University, Imperial College London, and the National Institute for Health
Research (NIHR). Bhumi became a PRDA trustee in June 2020. 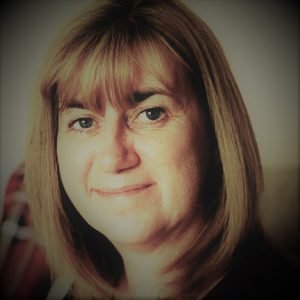 After a successful military career in the Army, Sue moved to work in the charity sector. Having worked for several well known national charities, she is an experienced volunteer manager, with extensive knowledge and skills in developing peer/patient led services. Sue previously worked for Prostate Cancer UK as the charity’s national lead on peer support services.
Sue recently became General Manager for Remap and is married with 2 grown up daughters. She likes to spend her free time taking her two dogs
on nice long walks.